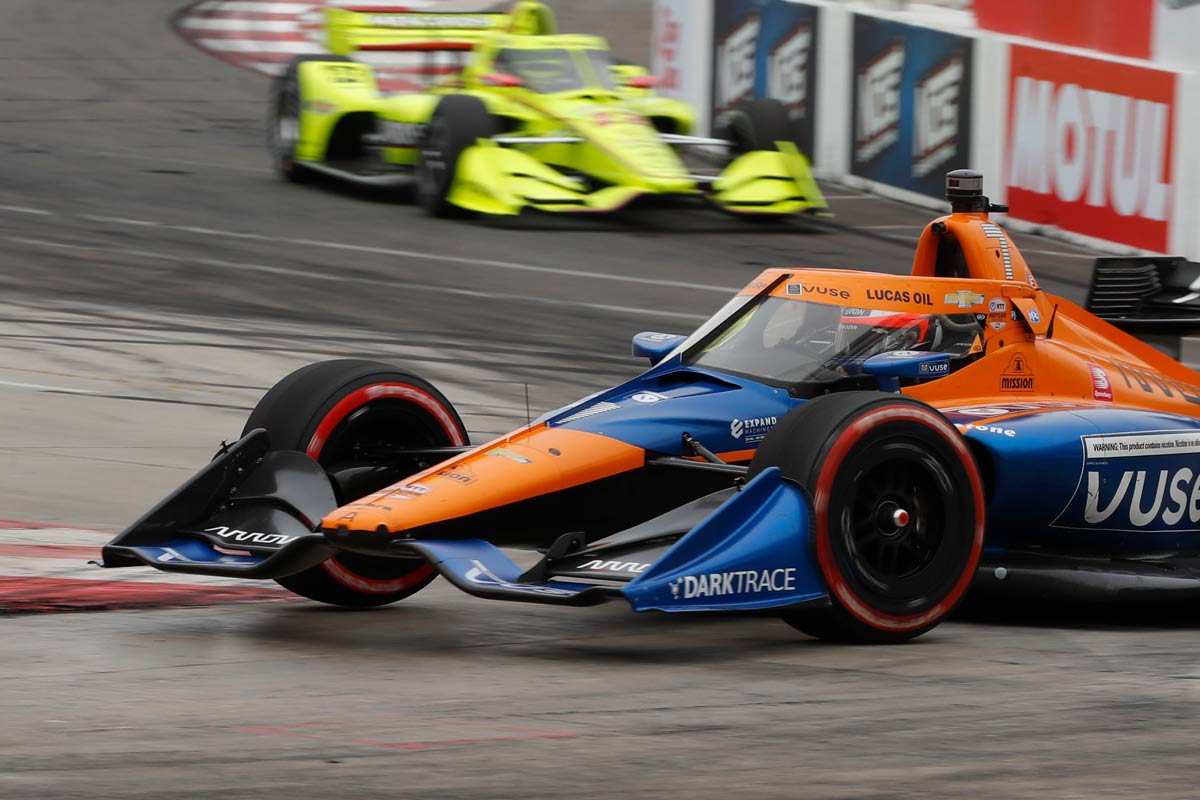 Arrow McLaren SP represents three determined entities – Arrow Electronics, McLaren Racing and Schmidt Peterson Motorsports – who joined forces at the end of 2019 in a strategic partnership with a clear aim: to compete for the NTT INDYCAR SERIES championship and the Indianapolis 500.

The team secured two race wins during a successful 2020 campaign, alongside three pole positions and five podium finishes. Those strong results saw the team finish third in the driver’s championship in 2020 with Pato O’Ward, taking the fight down to the final race of the season in Long Beach.

Arrow McLaren SP is continuously looking to move forward in the NTT INDYCAR SERIES not just on the track but off. The team is committed to pushing the envelope on engineering and development to reach the highest performance possible. Our partnership with Expand Machinery allows us to achieve that goal with top-line machinery in house. They are a great part of the team. 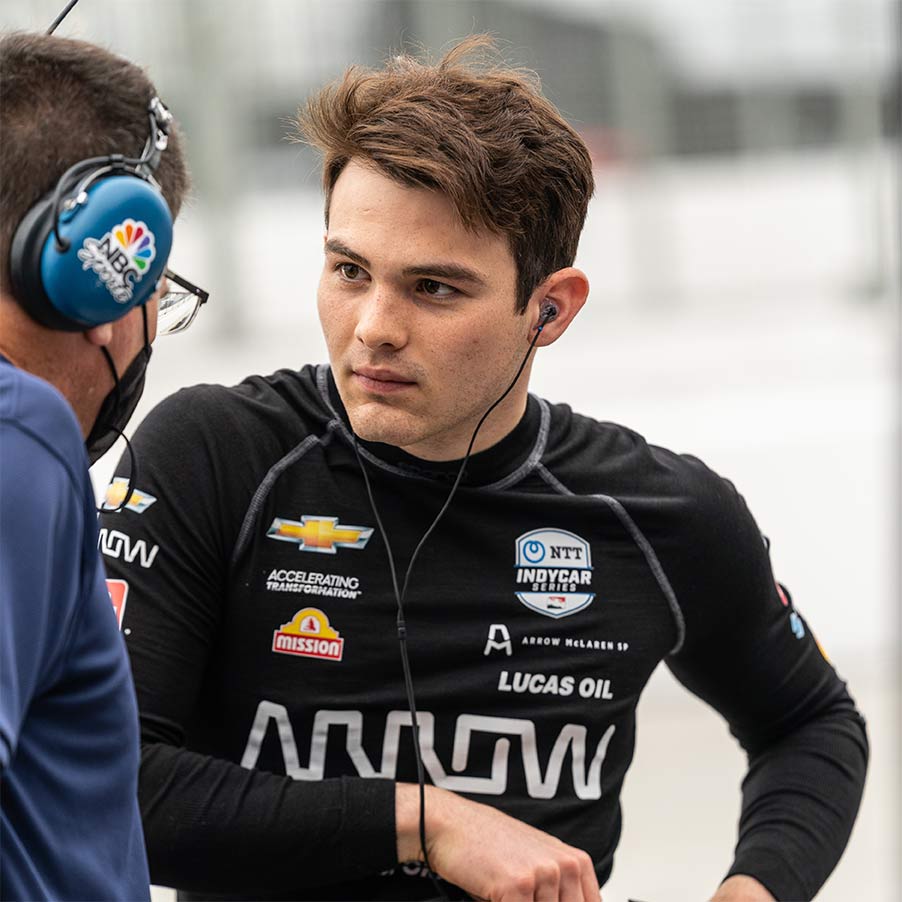 Patricio (Pato) O’Ward, born May 6, 1999 is a native of Monterrey, Mexico and attended high school in San Antonio, Texas. O’Ward is in his 3rd NTT INDYCAR SERIES full season with Arrow McLaren SP, having made 17 INDYCAR starts with the team in 2021. 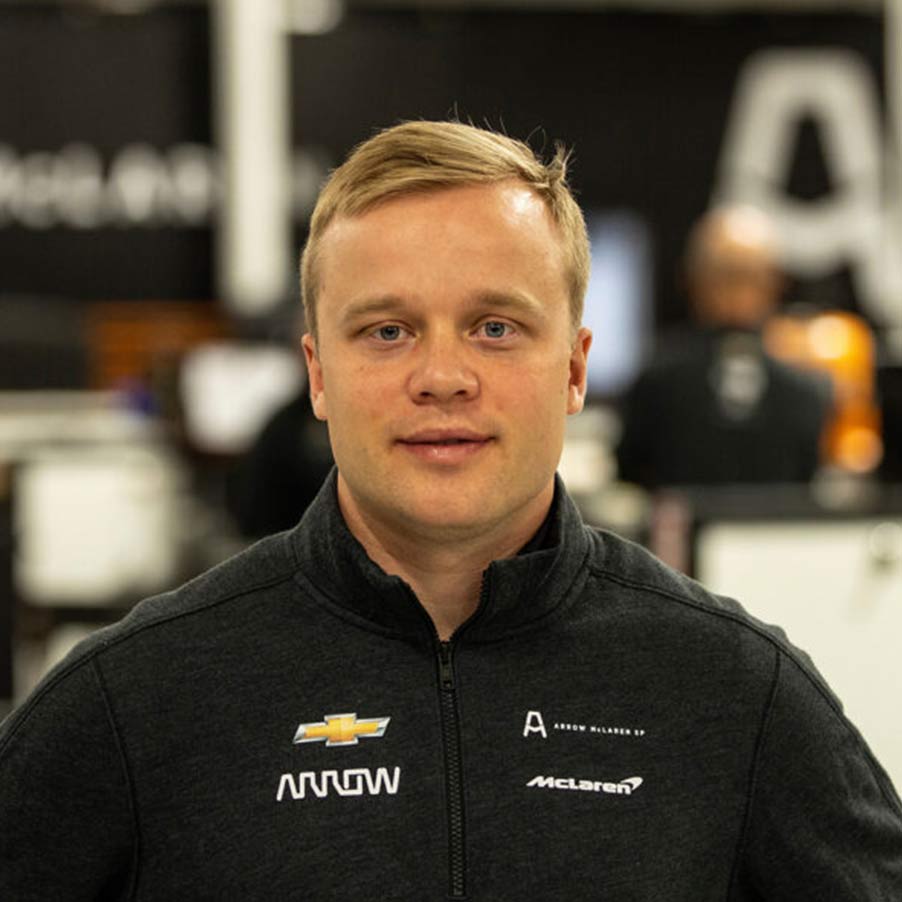 A native of Värnamo, Sweden, born November 7, 1991 Felix Rosenqvist is making his 2nd NTT INDYCAR SERIES debut with Arrow McLaren SP, having made 15 starts with the team in the 2021 season. A major incident in Detroit Race One caused him to miss two races that season.

Cookies and Privacy Consent
To provide the best experiences, we use technologies like cookies to store and/or access device information. Consenting to these technologies will allow us to process data such as browsing behavior or unique IDs on this site. Not consenting or withdrawing consent, may adversely affect certain features and functions.
Manage options Manage third parties Manage vendors Read more about these purposes
Preferences
{title} {title} {title}